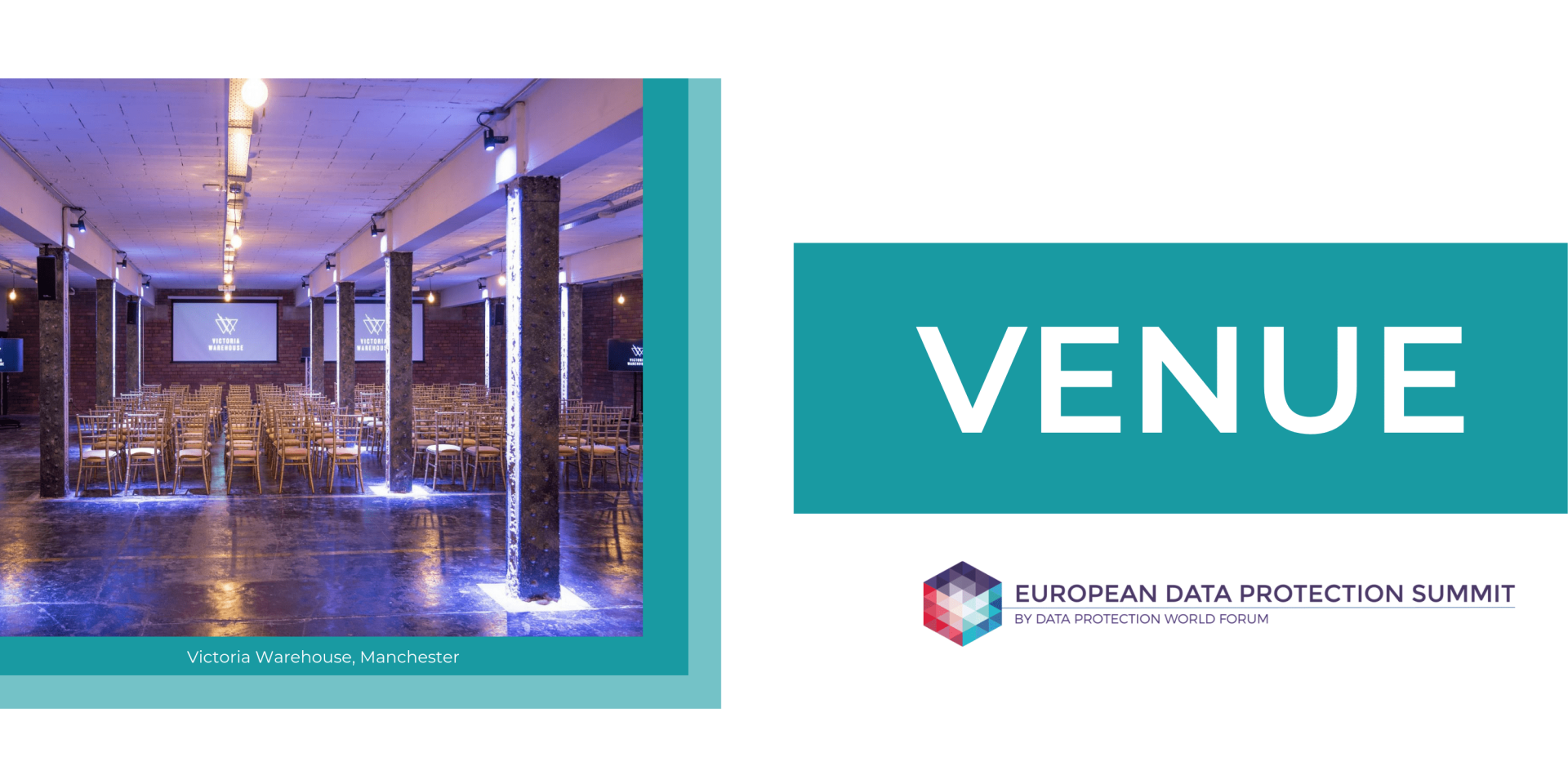 The Victoria Warehouse venue is a landmark in South West Manchester, standing tall between the River Irwell and the Bridgewater Way. Getting here is easy:

Getting here by Car

Drivers can arrive via the A56 leading from Old Trafford, A5081 or A5063. It takes around 15 minutes to get here from the city centre. We have on-site parking too.

Getting here by Tram

The venue is located between two tram stops: Pomona, which runs every 6 minutes, and Exchange Quay (Media City/Eccles line) which runs every 12 minutes. For more information, head to www.metrolink.co.uk.

Getting here by Rail

Manchester Victoria and Salford Crescent provide close access to the venue. Manchester Piccadilly is three miles away, more suited to passengers arriving from the North East, Midlands and further south in the UK. Manchester Oxford Road is on the same line – it’s only 2.3 miles from the Warehouse. 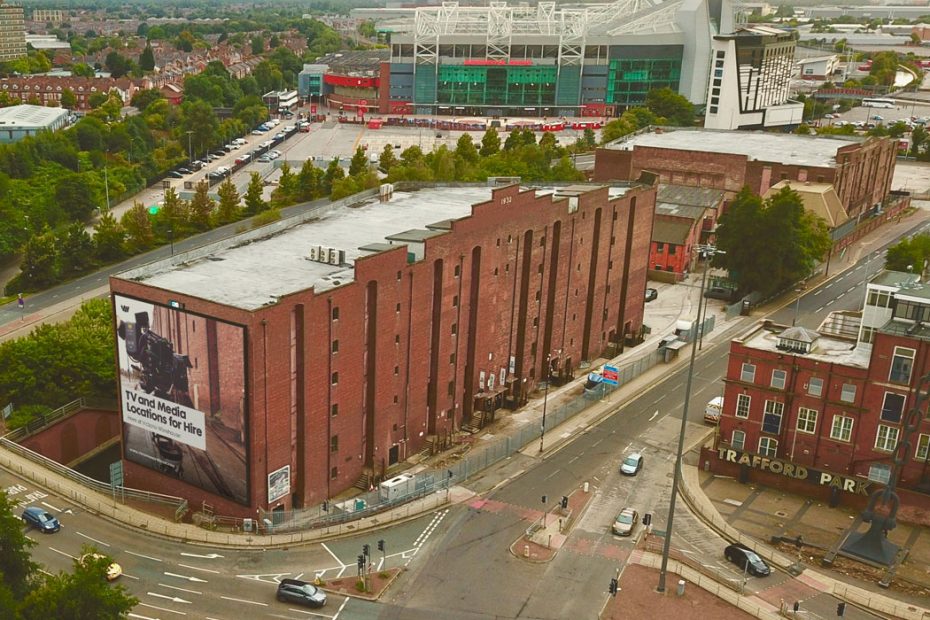 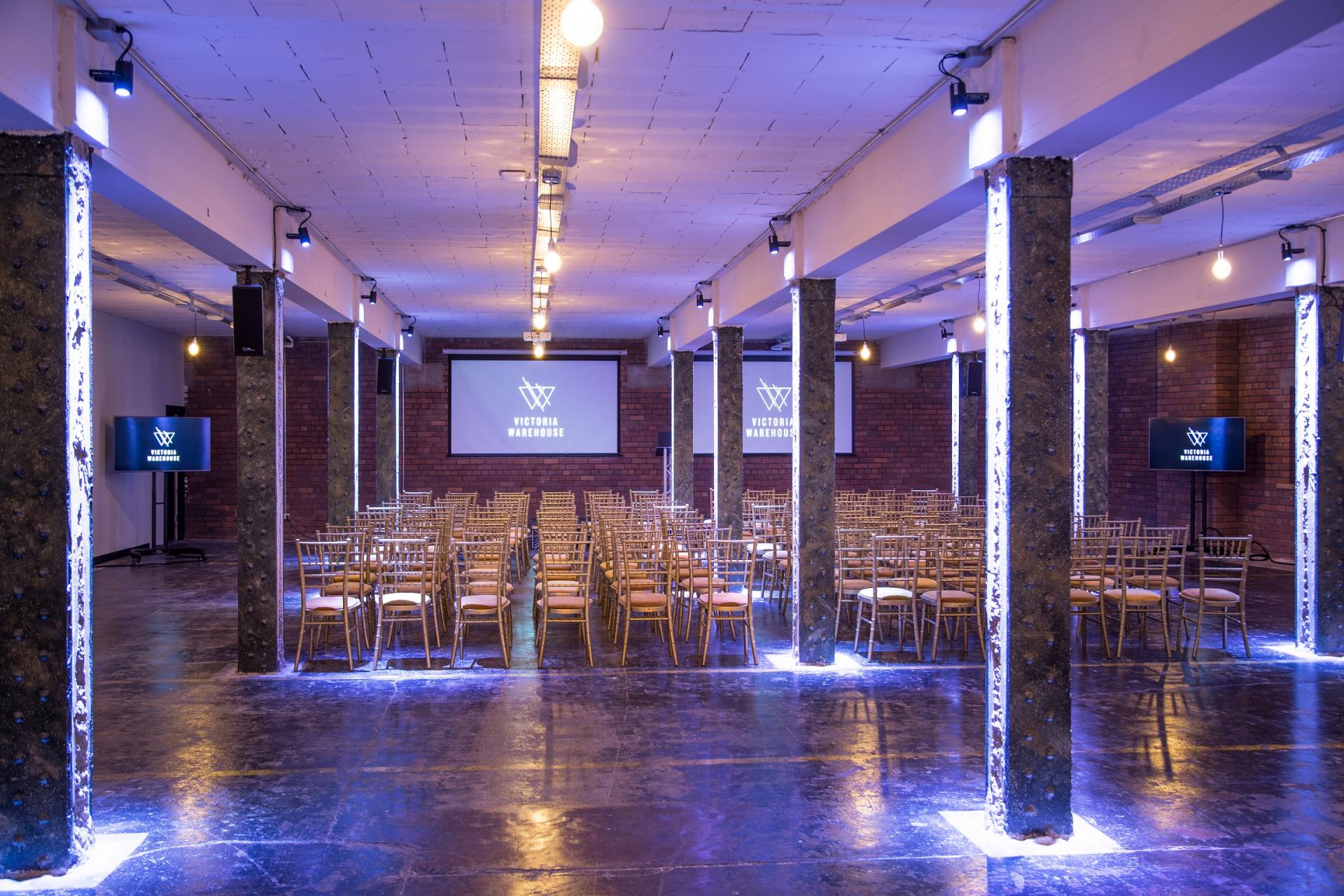 Since the days of the industrial revolution, it has played an important role in shaping the UK’s economy. Today, the region is home to more than 2.8 million people, with an economy bigger than that of Wales or Northern Ireland. Manchester’s business strengths have enabled it to develop a strong reputation as a competitive place to do business.

Manchester is a great location for the second European Data Protection Summit due to its links to the North of England, Wales and Scotland as well having an international airport welcoming flights from the US, Middle East and Asia.

Manchester is recognised as a Top 20 European Digital City, and has recently seen the announcement of the UK’s Government Communication HQ (GCHQ) to establish a new centre in the city which will open in 2019. Using cutting-edge technology to identify and disrupt threats to the UK, placing Manchester at the heart of the nation’s security effort.